What States Have the Most Ticks

Earlier this week I was asked “What states have the most ticks?”. On the surface it seems like a simple question, except that its probably vary hard to count ticks. There are many studies and models of how ticks will spread but almost no actual counts of ticks per US State, and no maps of tick populations . So I started looking at the reports of tick borne diseases.

Using the search term “us state with the highest tick population” provided the following resources:

Based on the info above I would say Pennsylvania has the most ticks. The rational is based on: 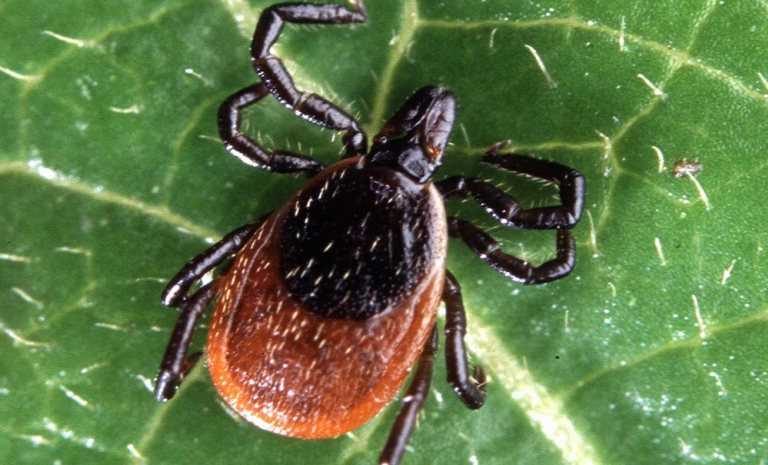 While researching this I came across a study on predicting tick populations and the diseases they carry, based on ecology. The researchers studied tick and animal populations on 6 plots of land in rural New York state. Their goal was to determine what environmental factors impact the local tick population

Researchers looked at the complete food chain from acorns to mice, chipmunks, raccoons, opossums, fox, bobcats and coyotes. During the 19 year study they regularly trapped small mammals such as mice and chipmunks, along with using cameras to record predator activity. They also monitored the tick population using drag nets and collected ticks from the captured mammals. After 19 years the researchers captured and examined over 78,000 animals, mostly mice and chipmunks, along with over 150,000 ticks.

The mouse predator to tick correlation did not extend to invasive species such as coyotes. Researchers believe that mice compose only part of a coyotes diet whereas bobcat and fox are highly dependent on mice as a food source. Under this theory once coyotes displace bobcats and fox the rodent population would increase.

So how does this relate back to the original question “What states have the most ticks?” Based on this study, states with ecosystems lacking predators of rodents will have a higher tick population. This is yet another reason to practice tickscaping and reduce the rodent population around your home.

You might also be interested in How to Get Rid of Ticks Naturally? or Natural Tick Repellent for Dogs