Few pests are as dreaded as cockroaches. According to the World Health Organization cockroaches are known to transmit various diseases such as:

Once cockroaches establish a colony it can be very hard to remove them. They are among the hardest of insects, able to survive in both the arctic and tropics. This means its good to prevent them from even wanting to enter your home. One way to do this is by knowing what smells repel cockroaches. The internet abounds with recipes of cockroach repellents. However few of these are scientifically backed. Lets take a minute to look at a few scientifically proven answers to, what smells repel cockroaches.

Peppermint is a herb that can be found throughout Europe and North America. Use of peppermint can be traced back to ancient Egypt. In modern times peppermint oil is used for digestive issues, head aches, the common cold, as a fragrance, and as an insect repellent. 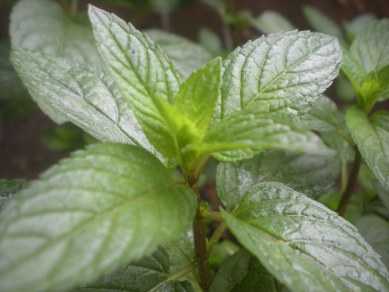 Cockroaches can be repelled and even killed with mint oil. That was the conclusion of a 2001 study by the Auburn University department of Entomology and Plant Pathology. The study tested cockroaches response to direct contact with mint oil, mint oil fumes, and surfaces coated with mint oil. Mint oil was fatal to cockroaches when concentrations of 3% or greater were either applied directly or diffused in closed spaces. When mint oil was applied to a surface near cockroaches over 92% of the roaches avoided the mint coated surface.

The researchers concluded that “at concentrations of 3% or greater, mint oil is toxic and repellent to both American and German cockroaches. Mint oil also volatilizes rapidly in an open environment unlike most conventional insecticides and leaves little or no residue.” Mint oil is generally considered a pleasant smell and commonly used in food, drink and perfume products throughout the world. The wide spread use and approval of mint flavored and scented products makes mint oil an excellent option for pest control.

Growing up to 30 inches tall, catnip is a perennial plant that can be found throughout the world including North America. Its hardy drought and deer resistant qualities, plus its various uses, make catnip a staple in many gardens. 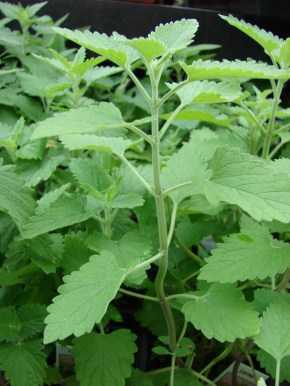 Repelling cockroaches can now be added to the list of uses for Catnip. While most often used for entertaining cats, or herbal remedies scientists from Iowa State University discovered catnip can repel roaches. Nepetalactone is believed to be the active ingredient in catnip responsible for the smells that repel cockroaches.

However you may need to do more then just placing catnip around your house. To isolate nepetalactone researchers needed to boil the leaves. Boiling catnip and spraying the resulting tea could provide results similar to the Iowa University study.

Rosemary is a perennial herb found through North America. It has been used for thousands of years for its in cooking, medicine and recently as an insect repellent.

Oregano is another perennial herb grown throughout the world. As with the previous herbs oregano has been used for centuries in cooking and is now also used for pest control. 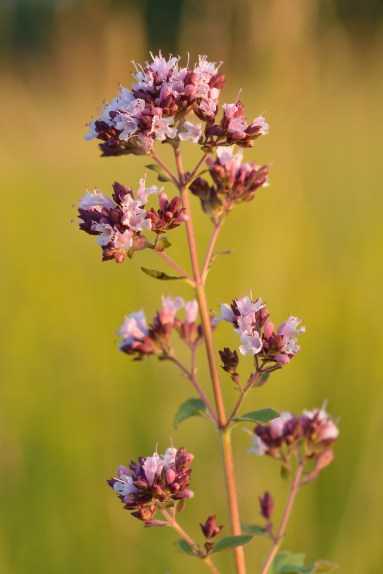 How to Apply Essential Oils

Now that we know what essential oils to use, we need to know how to use them. High quality essential oils are not cheap so they should be used as directed. This means not applying directly applying pure essential oils. Essential oils should always be dissolved in a proper recipe. Below is a recipe based on recommendations from the Tisserand Institute

Smells that are Believed to Repel Cockroaches

Why Use Natural Pest Repellents?

Most synthetic pesticides claim to have low toxicity and little risk to humans when used appropriately. However even when used appropriately these substances can have unintended consequences. Pesticides and poison traps used indoors can be ingested by children and pets. When used outdoors pesticides often end up in local creeks. These chemicals are often extremely toxic to fish and other aquatic animals along with the birds and mammals that prey on them.

Plant based products such as essential oils can also have unintended consequences such as if used around cats. However if used correctly these products can repel cockroaches and are usually gentler on the environment. Depending on the se

Another pest many people are dealing with is ticks. Learn how to deal with ticks in our article How to Get Rid of TIcks Naturally.